London's pivotal role in the future of Contemporary Art

A series of panel discussions organised by the IESA MA in the Contemporary Art Market with the White Cube Bermondsey to investigate how London became a pivotal cultural and commercial centre for contemporary art and what its future is or could be.

Each session explores different aspects of the London market: how London arrived at where it is today; how commercial galleries, museums and foundations and collectors assess London's future; the importance of London in relation to emerging markets; investment and the future.

Every evening will have eminent figures from different areas of the Contemporary Art world to join the panel for a lively and informal debate.

How the London art market got where it is today.

The role of commercial galleries and their strategies for development. 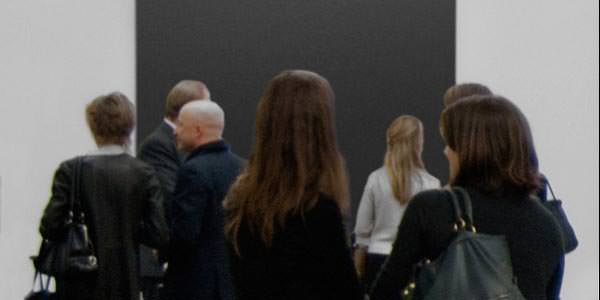 The position of Museums and Foundations in the contemporary art market.

London as a centre for art-collecting.

Emerging markets and London’s role in the global market.

Investment and the future of the market.

THE FUTURE OF: Art Fairs

THE FUTURE OF: Biennials

THE FUTURE OF: Museums